5 Tourist Cities in Germany You Must Visit 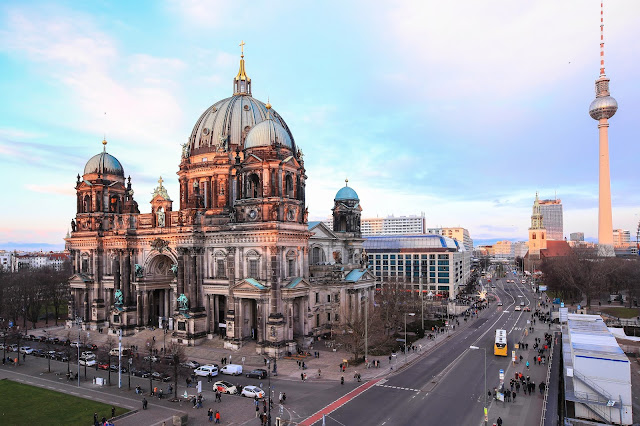 Germany is indeed an attractive tourist destination for some people. Not only because of the famous football club, but also historical places and European architecture.

German cities have everything! Starting from old cities, hundreds of fantasy castles like the story of Cinderella, historic old churches, to cafes and restaurants that offer their own atmosphere.

Here are 5 tourist cities in Germany that must be visited 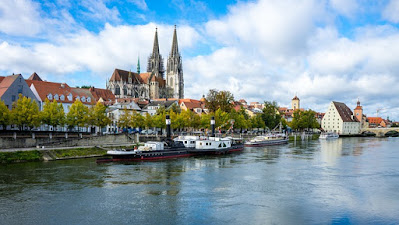 Since the city has been around since Roman times, Regensburg has some great old buildings for you to visit

Regensburg is one of the best tourist cities in the State of Bavaria. The city's typical medieval old town is enchanting, with its towering cathedral and ancient stone bridges.

From spring to summer, there are many Italian-style outdoor cafes that you can try. 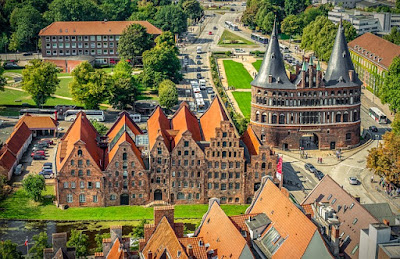 Lübeck has more than a thousand historical buildings scattered all over the city.

The city was founded in the 12th century with churches and mansions in gothic style which is the main attraction of the city of Lübeck.

Situated on the Trave River, Lübeck is a hidden gem that deserves to be your next destination in Germany. 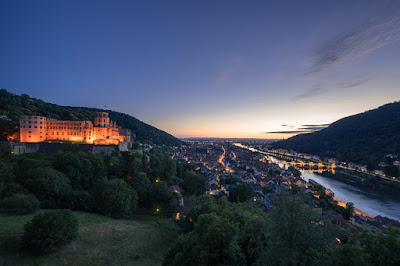 Heidelberg is a favorite city for students from all over the world who wish to become doctors or specialists. But for tourists, Heidelberg is an old town that has many fantastic views.

The Altstadt or Heidelberg old town gives the impression of a medieval settlement, complete with the main church which you can see from the old castle at the top of the hill. 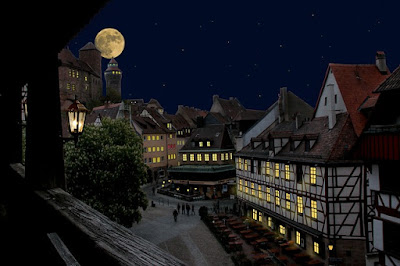 The best time to visit this city is October to January. The reason is, because the castles in Nuremberg have the most beautiful views in autumn when the leaves turn red, yellow and orange.

In addition, Nuremberg has some of the most beautiful attractions in winter such as the Weihnachtsmarkt or the Christmas market, the lights that light up along the streets, as well as a beautifully decorated church.

Visiting Nuremberg will make you feel like in a fairy tale! 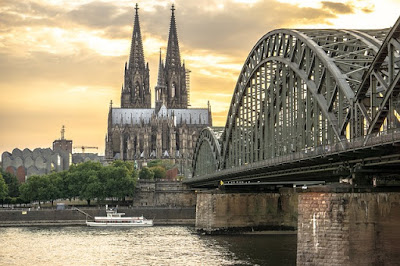 Köln's signature building is the cathedral's twin towers which soar and can be seen almost from all over the city. This city should be your next destination in Germany as it is rich in history and full of ancient streets and medieval churches.

If you visit this city, make a local Köln perfume as a souvenir.

Wiesbaden was rebuilt after the Second World War and today, the city is full of neoclassical architecture and green parks.

Wiesbaden is one of the oldest cities in the entire country. Mostly, local and foreign tourists visit this city because of the best spa facilities it has to offer.

If you want to indulge in Germany's number one body treatment, this is a city you can visit.

When on vacation in Germany, you should use public transportation that is readily available in almost all cities and reaches small villages.

The reason is that the roads in Germany are so small and narrow that it can be difficult to find a parking space.

If you park at the curb, you will need to come back in time before your parking time runs out. If you miss it, you will have to pay a fine because it is considered illegal parking.

2 comments for "5 Tourist Cities in Germany You Must Visit"