The history of instant noodles 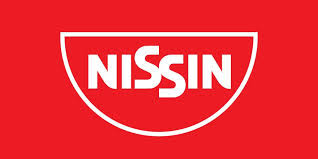 Instant noodles are noodles that have been cooked in advance and mixed with oil, and can be prepared for consumption only by adding hot water and spices that are already in the package.

Instant noodles were created by Momofuku Ando in 1958, who later founded the Nissin company and produced the world's first instant noodle product Chicken Ramen (ramen is a type of Japanese noodles) chicken flavored. Another important event occurred in 1971 when Nissin introduced noodles in Cup Noodle branded glasses. The noodle package is a waterproof styrofoam container that can be used to cook the noodles. Subsequent innovations included adding dried vegetables to the glass, completing the noodle dish. According to a Japanese survey in 2000, instant noodles are the best creations of 20th century Japan, (Karaoke is second and CD only third). Until 2002, there were at least 55 million servings of instant noodles consumed annually throughout the world
Location: