The people of Spain are known to love to get together and throw parties, so the country has many festive festivals that can attract both foreign and domestic tourists.

5 Most Festive Traditional Festivals in Spain

Located in several regions in Spain and routinely held every year. In fact, some of these festivals have been held for centuries.

Read too: Discover 5 Most Popular Miami Best Beaches for Your Next Holiday. 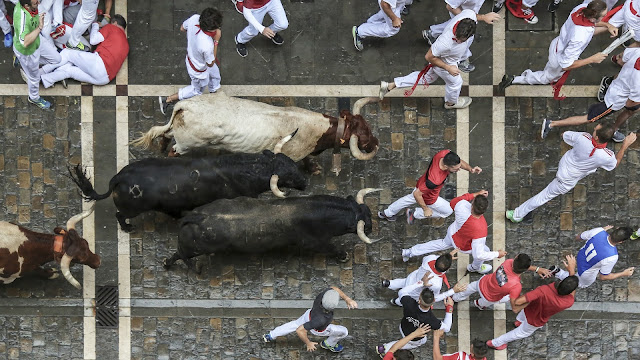 San Fermin is the most controversial festival in Spain which is held in the northern city of Pamplona.

Reporting from the Tripsavvy page, the San Fermin festival is held in July, where hundreds of participants will take to the streets and be confronted with ferocious bulls.

Even though it is very dangerous, this festival is always attended by many people and spectators who look enthusiastic and excited.

The first time the San Fermin festival was held was in 1591 which took place in a much simpler atmosphere than it is today. 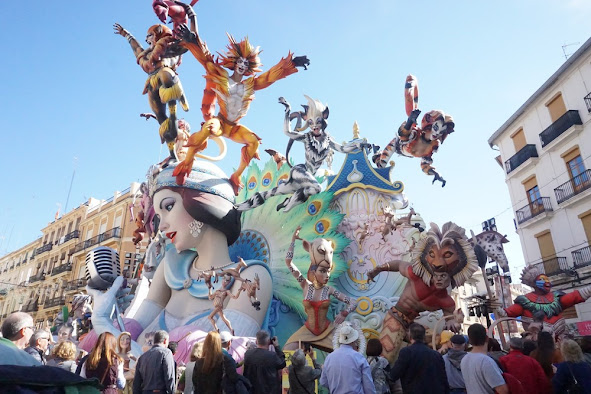 If you want to see the most lively festivals at night then come to the city of Valencia in mid-March.

Las Fallas is a unique traditional festival where many people later make decorations and giant statues made of paper and burn them simultaneously at night.

You will witness a very large flame with the roar of the crowd cheering.

Las Fallas takes place in a few days and has attracted many foreign tourists to visit the city of Valencia. This festival has been held for more than 200 years. 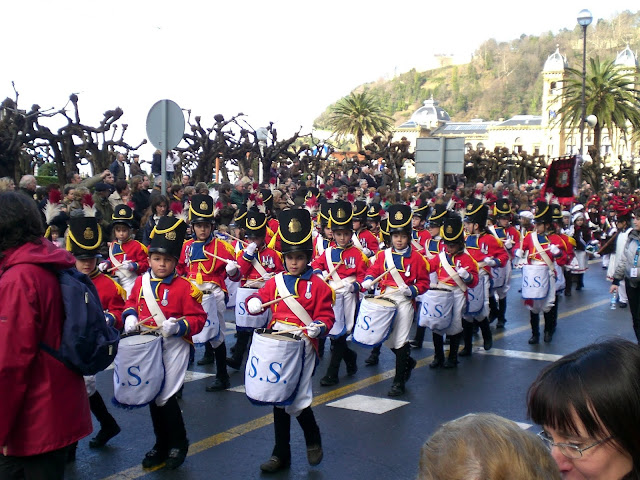 Winter holidays in Spain will be even more exciting by watching the La Tamborrada Festival.

Reporting from the Traveltriangle page, La Tamboradda was held in early January at New Year's turn. Later you will see lots of drum players which consist of adult men, women to children who play drum instruments with a predetermined rhythm.

La Tamborrada will run for 24 hours non-stop and is considered the noisiest festival in the country. What's fun is, you can also participate in playing the drums at this festival.

Feria Del Caballo is a festival that you must visit when traveling to Spain.

Here, you will see many people riding horses with the appearance of cowboys. In addition, visitors can enjoy various dances and traditional arts from the local community.

This festival is held in mid-May which takes place in the city of Jerez. There are also more than 250 stalls selling various knick-knacks and Spanish specialties. 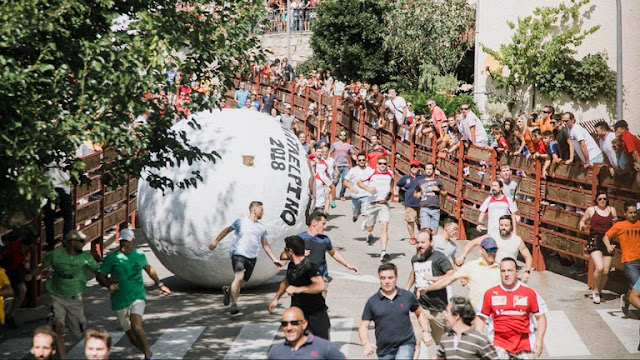 Located in the Madrid region, the boloencierro festival is a modern version of the tradition of running with the bulls which are considered dangerous.

Participants will be confronted with a giant ball that weighs up to 150 kilograms and a diameter of 3 meters as a substitute for the bull.

Later you will run while avoiding the giant ball rolling from behind you. Children can also enjoy this festival with a smaller ball size.

Read too: Most Beautiful Island in the World, Save It for Your Next Trip

So, those are some of the most interesting and festive festivals in Spain. Make sure first if you come according to the date when the festival is held.