Dogecoin, a cryptocurrency that started from viral memes

Dogecoin recently suddenly became a byword. For those of you wondering what Dogecoin is, this one currency was originally a joke which later became a real cryptocurrency.

The guy who got Dogecoin suddenly hot talked about? Who else if not Elon Musk. After he and Snoop Dogg posted a tweet, Business Insider mentioned that Dogecoin's popularity and value had skyrocketed.

Learn the ins and outs of Dogecoin 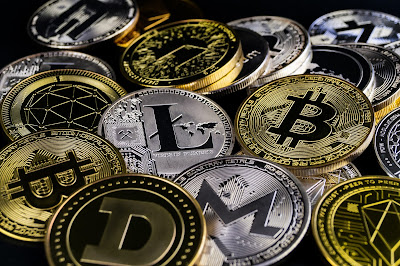 Before going into a more in-depth explanation, we will first discuss what Dogecoin is.

Quoted from the official website, Dogecoin is a digital currency (cryptocurrency) that can be used to buy goods or be exchanged for other currencies. To use it, there is a digital wallet that can be accessed from a cellphone, computer, or website.

The concept of Dogecoin is actually more or less the same as e-wallets in general. The reason is, the Dogecoin owner's "wallet" has no physical form, it is completely digital.

Although it can be used to buy goods or exchange it for other currencies, many people use Dogecoin as a substitute for likes.

How does it work? For example, suppose there are people who create interesting content. If you want, you can give Dogecoin to show support, a kind of substitute for likes that can be used immediately for transactions.

A Brief History of Dogecoin 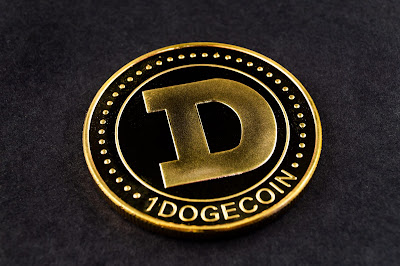 After knowing what Dogecoin is and what it is used for, at this point we will discuss its brief history.

The creation of the term Dogecoin itself departed from a combination of two topics that were hotly discussed at the time, namely Bitcoin and the “doge” meme. Even though it was not too serious at the beginning, it turned out that the enthusiasm of netizens was quite large in welcoming this idea. Finally, they came up with this idea together and Dogecoin emerged in December 2013.

How to Get Dogecoin 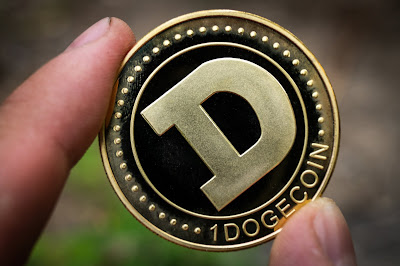 What is the way to get Dogecoin?

At the beginning, it was mentioned that you can be "paid" using Dogecoin for the content created. This can be achieved by joining the online Dogecoin community.

Apart from that, you can also buy it, mine, exchange it for regular money or other cryptocurrencies, and much more. There is an option to get it for free from a site called a "faucet", you just need to learn the basics of Dogecoin on that site.

If you want to learn how to buy it such as instructions for creating a wallet, buying, and more, you can visit the Dogecoin.com site to learn more. 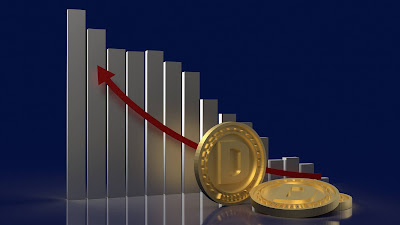 So, what are the advantages of Dogecoin which is said to be the future of digital money?

This is more or less the same as other cryptocurrencies. It could be that one day Dogecoin skyrocketed in terms of value and price, then the next day it immediately fell for various reasons.

Maybe because of the news, the skyrocketing “competitor” currency, or whatever is affecting its value. In essence, consider the pros and cons before buying or even investing in Dogecoin.

Sometimes the hype from the outside makes us fall asleep, to the point of forgetting to consider the risks that are in front of our eyes.

That's a complete explanation of what Dogecoin is, a brief history, how to get it, and its advantages and disadvantages that can be considered.

Remember to always be wise in investing, yes.

26 comments for "Dogecoin, a cryptocurrency that started from viral memes"