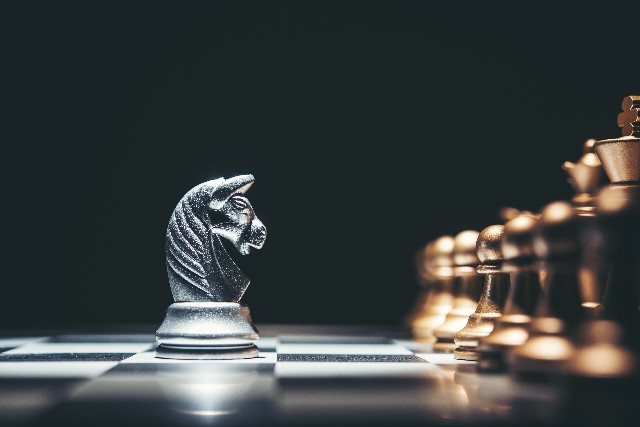 As a market challenger, Apple has a strategy in the form of the iPod to challenge the Sony Walkman.

Quoting Forbes, initially, the iPod was underestimated. However, it turns out, this gadget can beat the Walkman, the market leader. 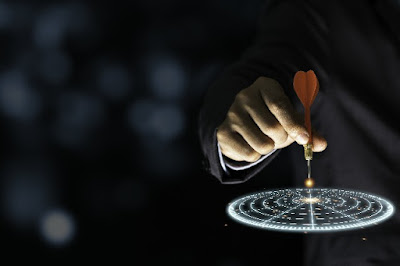 Do you want to beat a market leader like Apple? Find out a wide selection of strategies that can be used to challenge this market leader, let's!

Summarized from Marketing91 and Marketing Insider, here's the complete information.

The first strategy to challenge the market is called the frontal attack. Its trademark is the "attack" the excess of the market leader.

This strategy is usually carried out after the market leader makes a product innovation. In order not to be left behind, market challengers make the same or similar products.

Usually, the winner of this battle was the one with the most resources. I wonder why is that?

Just imagine, there are two companies selling the same product. The success of both of them really depends on the marketing and sales strategies of each company.

For example, in the market, there are only jam sales that are high in calories. The jam market is controlled by PT A, which has a market challenger, PT B.

Suddenly, PT A put out a jam that's low in calories. This innovation has a market for people with a healthy lifestyle.

Well, PT B also doesn't want to be left behind. They put out a low calorie jam with the same market.

Instead of attacking the strengths, the flank attack strategy focuses on the shortcomings of the leader. Market challengers exist like better alternatives than market leaders.

Usually, this one attack occurs in a market with many players. There is almost no duopoly or even monopoly in there.

For example, PT C is the market leader in selling luxury cellphones. The prices of their cell phones are always over Rp. 10 million.

So, as a market challenger, PT D has a strategy to make HP with the same quality. However, the price is cheaper.

It is different with the trick from PT E. This market challenger is selling HP at PT C, but with better quality.

Read also: How To Become A Software Developer With No IT Experience

Through the encirclement attack strategy, market challengers attack leaders from all sides.

Both advantages and disadvantages, all challenged by him. It's like the name has the circle appendage.

PT F is a market leader in the socks industry. They have a challenger in the market called PT G.

PT F itself sells socks at high prices, but the quality is so-so. They also only have offline stores.

Finally, PT G used the encirclement attack to attack him. They make socks that are cheaper and of higher quality.

They also have two sales channels, namely online and offline. This is a form of market challenger strategy chosen by PT G.

Have you ever seen a company that made big innovations and then succeeded? As a market challenger, the strategy they are using is the bypass attack.

This is also used by Apple when making iPods, you know. At that time, they challenged the Sony Walkman as the market leader. Glints already mentioned this.

PT H is the leader in the steamer pot market. At that time, cooking rice could only be done through this kitchen appliance.

Suddenly, PT I as a challenger in this market made a rice cooker machine. With this innovation, everyone can cook rice more quickly and practically.

This creation was finally in demand by many people. The steaming pot was slowly being abandoned.

How do you confuse the market leader? Guerilla attack is the answer.

His trademark is making unexpected attacks. This can happen because market challengers use many different strategies.

PT J is a market leader. The challenger, PT K, used a frontal attack strategy in 2019.

So, in 2020, this strategy will change to encirclement. Suddenly, a year later, PT K used a bypass strategy.

Read also : How to Become a Successful Entrepreneur from Zero at a Young Age

Those are the strategy choices that can be used by market challengers. How, are you interested in wearing one of them?