How to Know Yourself to Become a Leader 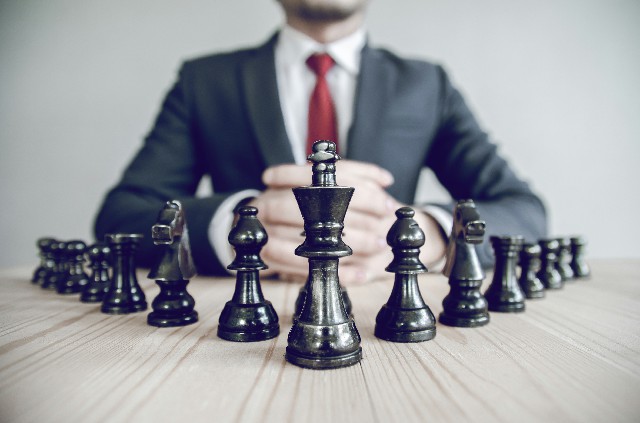 Most of us believe that to become a leader, the main thing we have to understand is ourselves.

According to Leader.id. However, are you sure that the method we use to identify ourselves is correct? Or do we force ourselves to believe just because we want to be recognized as such? Tasha Eurich tries to explain more deeply about the concept of self-understanding.

Read also: 5 Characteristics of Entrepreneur You Need to Cultivate

There are two types of self-awareness

According to Eurich, the concept of self-awareness is not only about one's self-awareness, but also how other people are aware of themselves. So, it takes a combination of internal and external understanding.

In other words, this self-awareness can be seen by recognizing what and how our values, passions, suitability for the environment, our reactions to everything, and the impact we want to have on others.

Whereas external self-awareness means understanding how other people perceive us in relation to the same factors mentioned earlier.

Eurich's research shows that people who know how others perceive them are more skilled at showing empathy and taking the point of view of others.

It is important for a leader to know how his members see themselves so that relationships can improve. 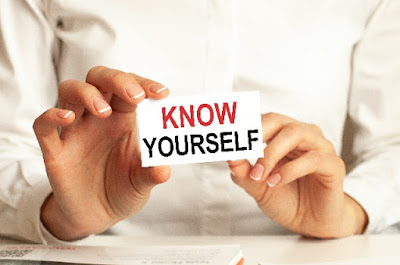 The high position of a person and the amount of experience one has does not guarantee that a person is aware of himself. According to Eurich,

Although most people believe they are self-aware, only 10-15% of respondents actually meet the criteria.

This happens for two things:

The more power a leader has, the less comfortable it will be for people to give them constructive feedback.

In fact, the success of a leader in leading is seen from the level of effectiveness.

This is obtained through critical feedback from both superiors, colleagues, employees, the board of directors, and other stakeholders. That way, they become more self-aware in taking every action and this is considered more effective by others.

Read also: How to Become a Successful Entrepreneur from Zero at a Young Age

Introspection Does Not Always Increase Self-Awareness

Most people do self-introspection on the grounds of knowing their self-awareness, but Eurich research shows otherwise.

It's not that introspection is no less effective at identifying oneself, but most people don't get it right. We often use the word "Why" to find solutions.

In fact, we tend to find it difficult to access the subconscious thoughts, feelings, and motives we are looking for by asking "Why".

Therefore, many are trapped and think they have found an answer that feels right, but is often wrong.

So, as a leader, it is advisable to use the word "What" instead of "Why" in questioning something so that the answers received are clearer and less prone to judgment.

In his research, Eurich gave a case example from Paul, a businessman.

In this case, Paul knew that his business was no longer profitable. At first he asked, "Why can't I turn things around?" However, he soon realized that he didn't have the time or energy to blame himself.

He had to think about what to do next. Then he started asking, "What must I do to move forward in a way that minimizes the impact on customers and employees?" Eventually, he quickly came up with plans and was able to find creative ways to do as much good as possible for others while keeping his business.

From this story, it can be concluded that the word "What" is considered better and more constructive than the word "Why".